ATTENTION MEMBERS: Voting is now open for the BOARD OF DIRECTORS ELECTION. Voting will close on February 25th, 2020. Results will be presented at the Annual Meeting on March 3rd, 2020. To vote online: https://commstar.cuballot.com If you are unable to vote online, you may request a paper ballot be mailed to you by calling 1-866-473-1768

CommStar’s 82nd Annual Meeting is set for Tuesday, March 3rd at 6:00 pm at the Emerald Event Center in Avon. Click here for more information and to register today.

Established in 1938, our original purpose was to provide affordable and dependable financial services to manufacturing industry employees, based on a “not for profit, but for service” model. Later expanded to include anyone who lives, works worships or attends school in Lorain County, CommStar Credit Union continues to thrive as a member-owned not-for-profit financial institution. We proudly offer competitive products and services, while drawing on a volunteer Board of Directors rather than paid shareholders. This also translates to lower interest rates on loans and for higher dividends paid to members. With three convenient branch locations in Elyria, Avon, and Lorain, we want you to Love Where You Bank! 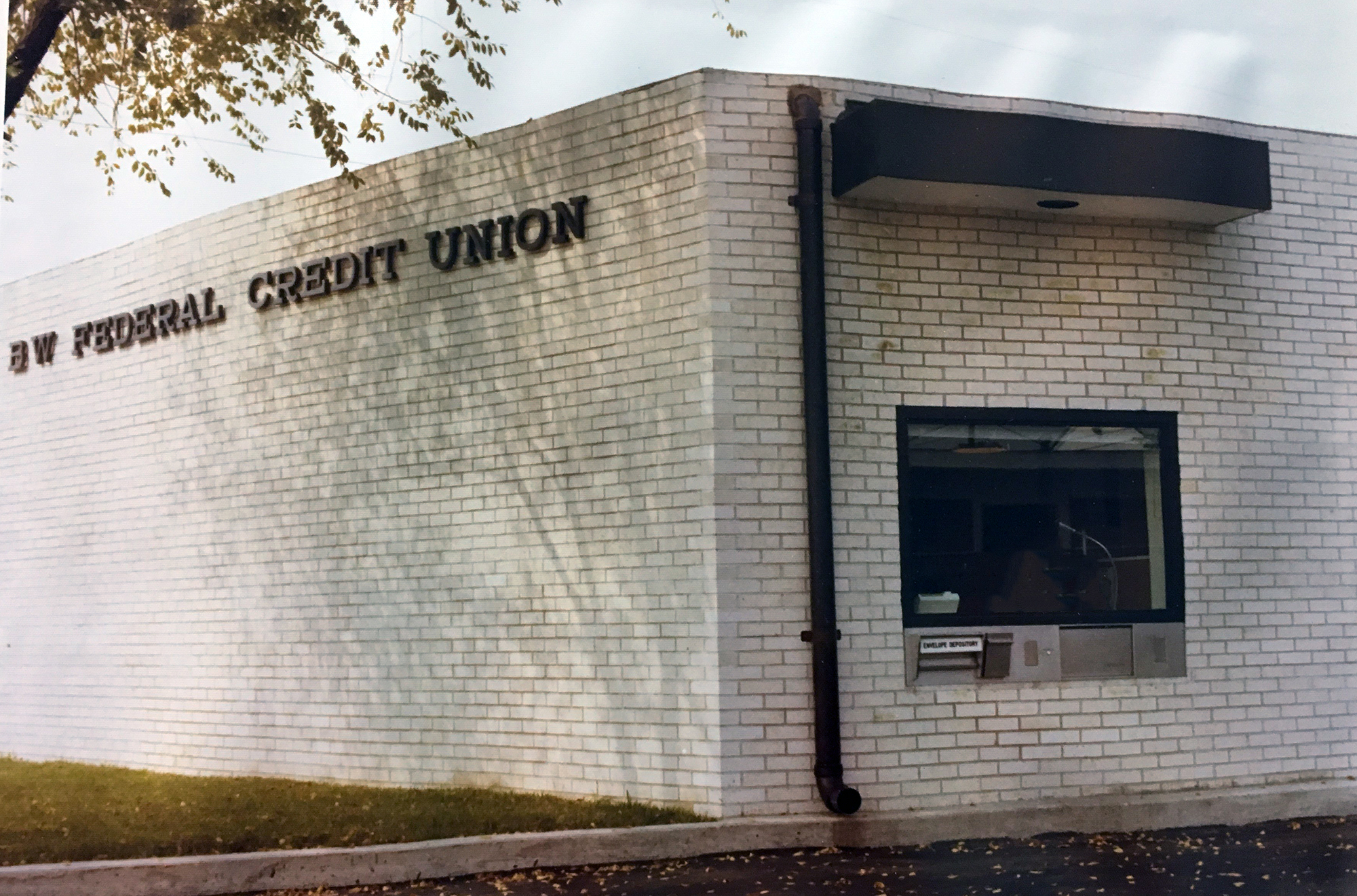 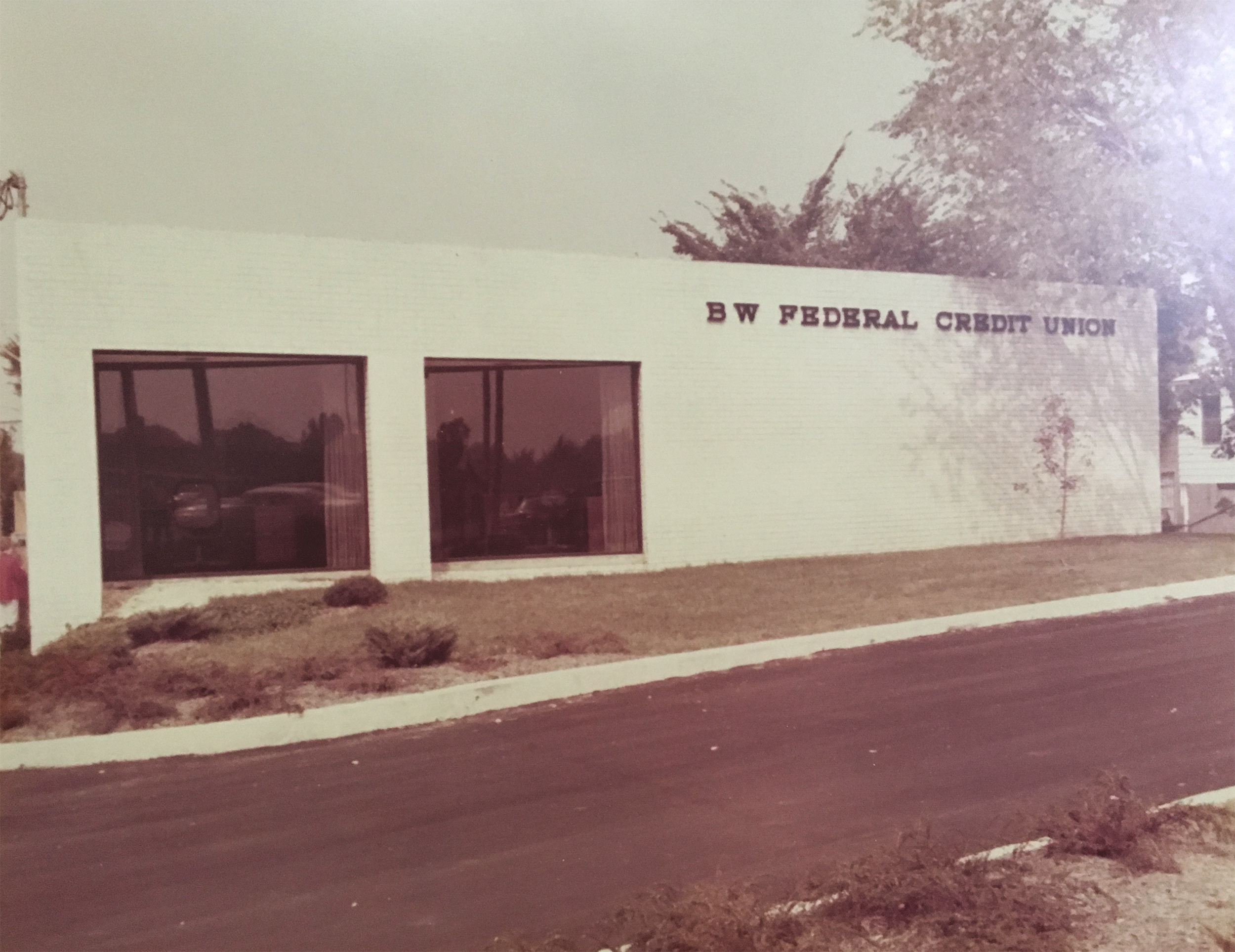 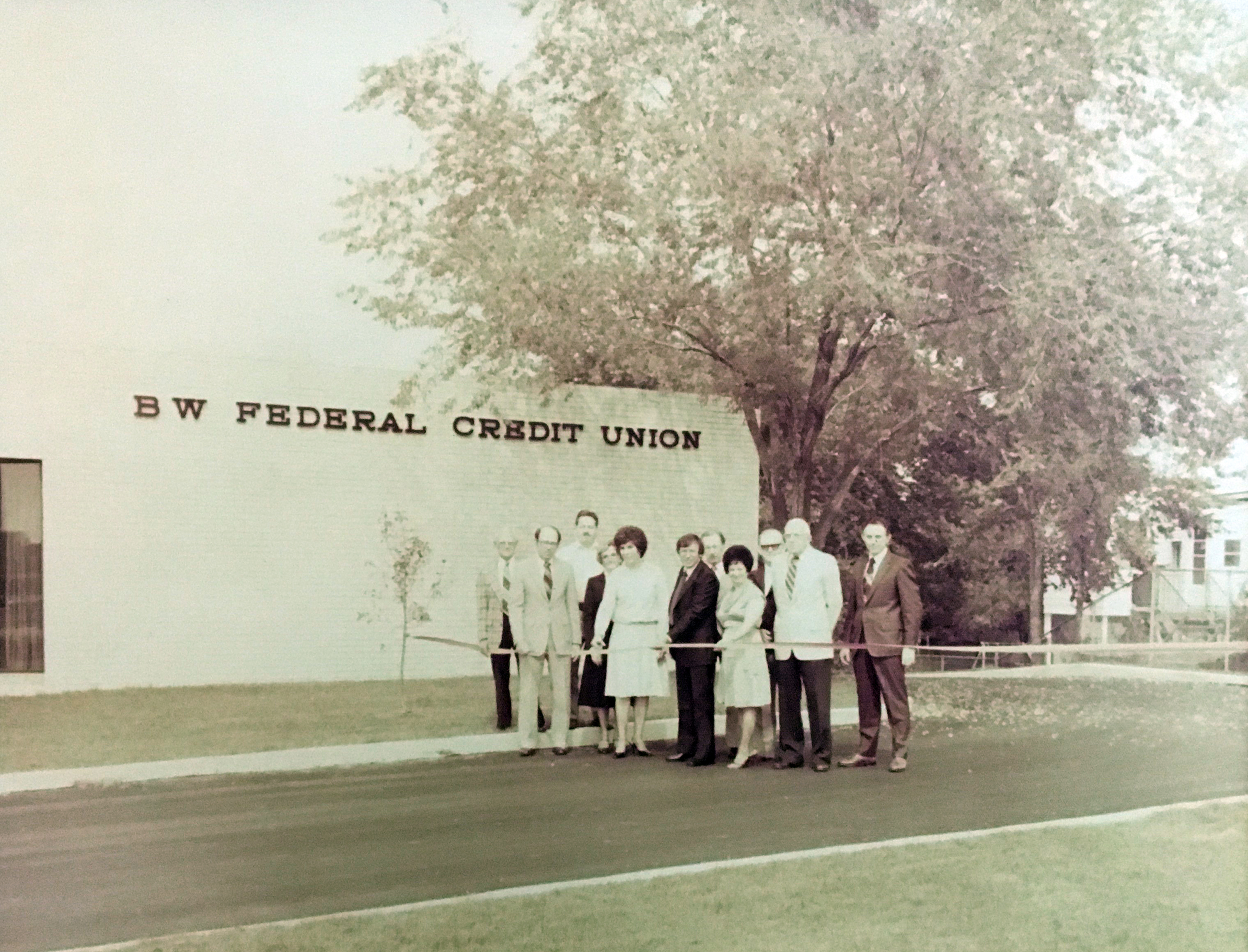 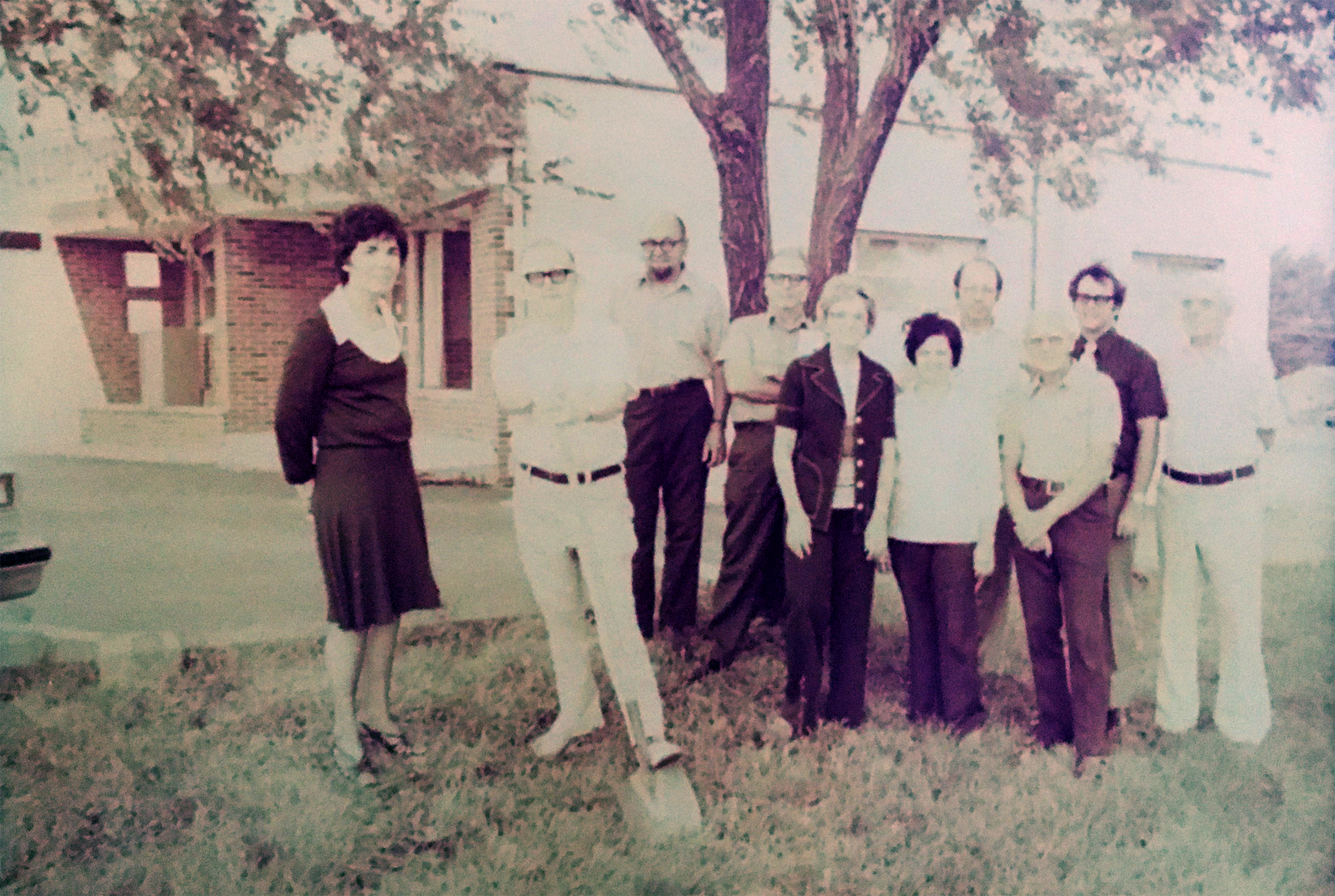 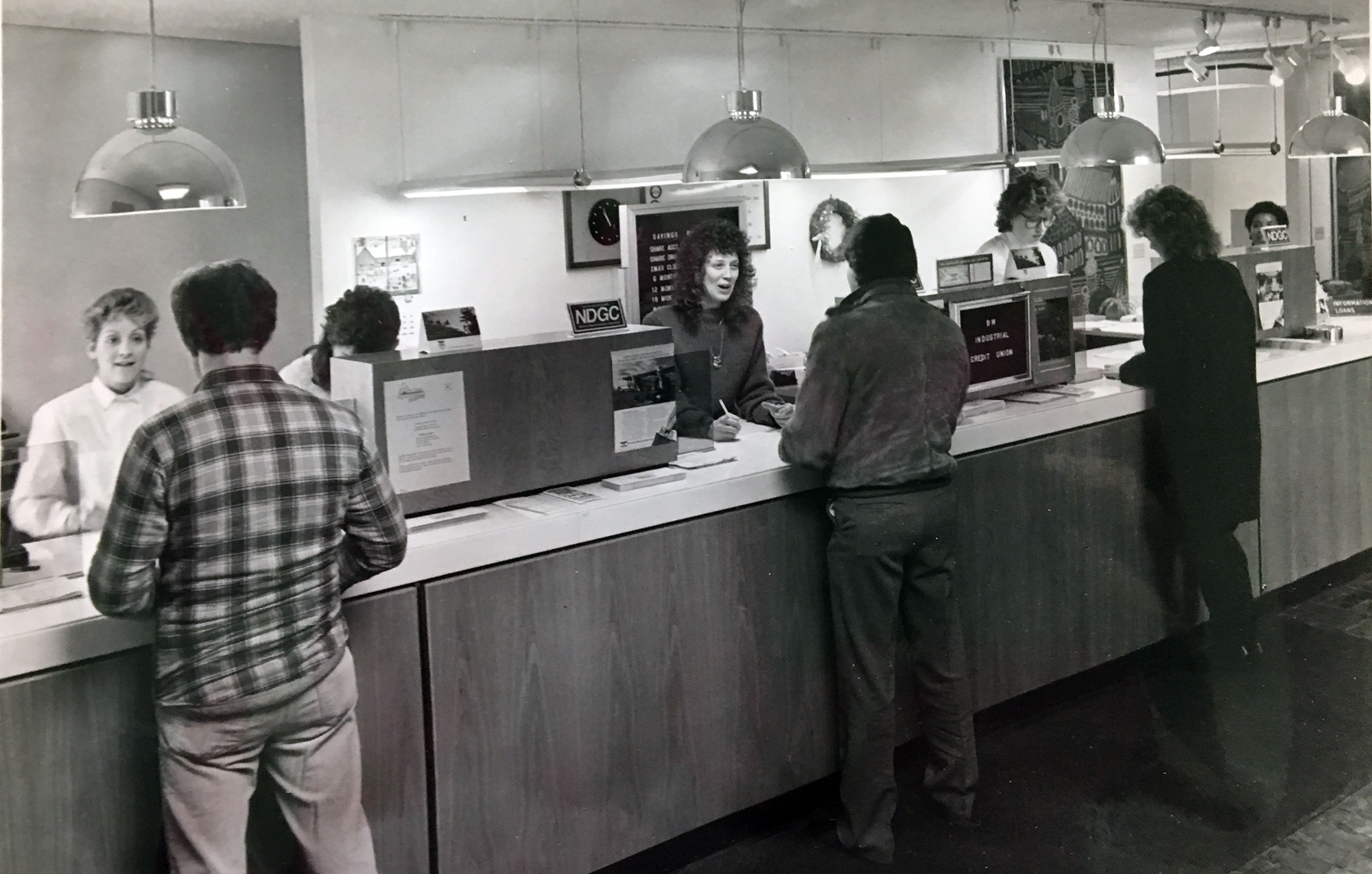 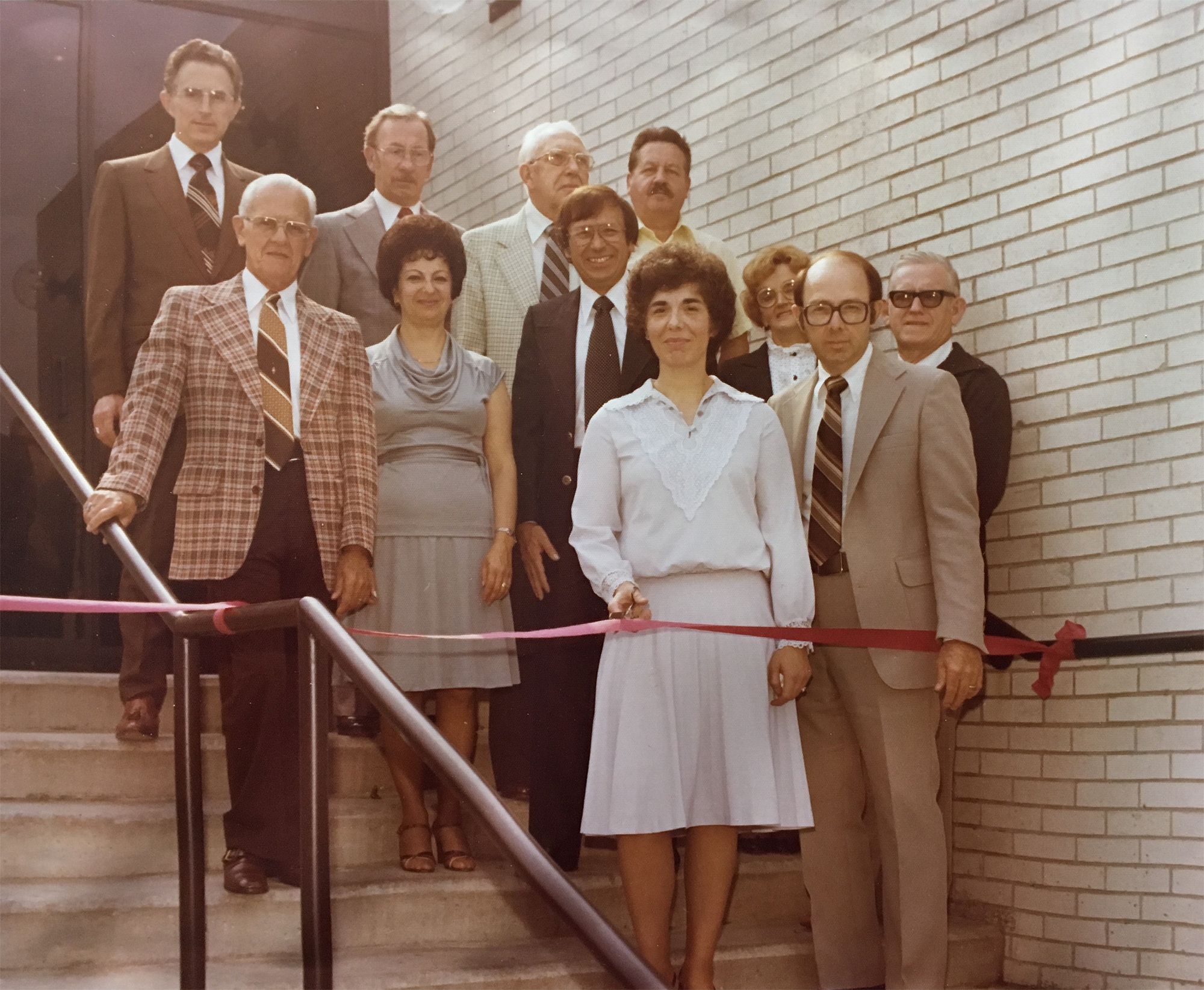 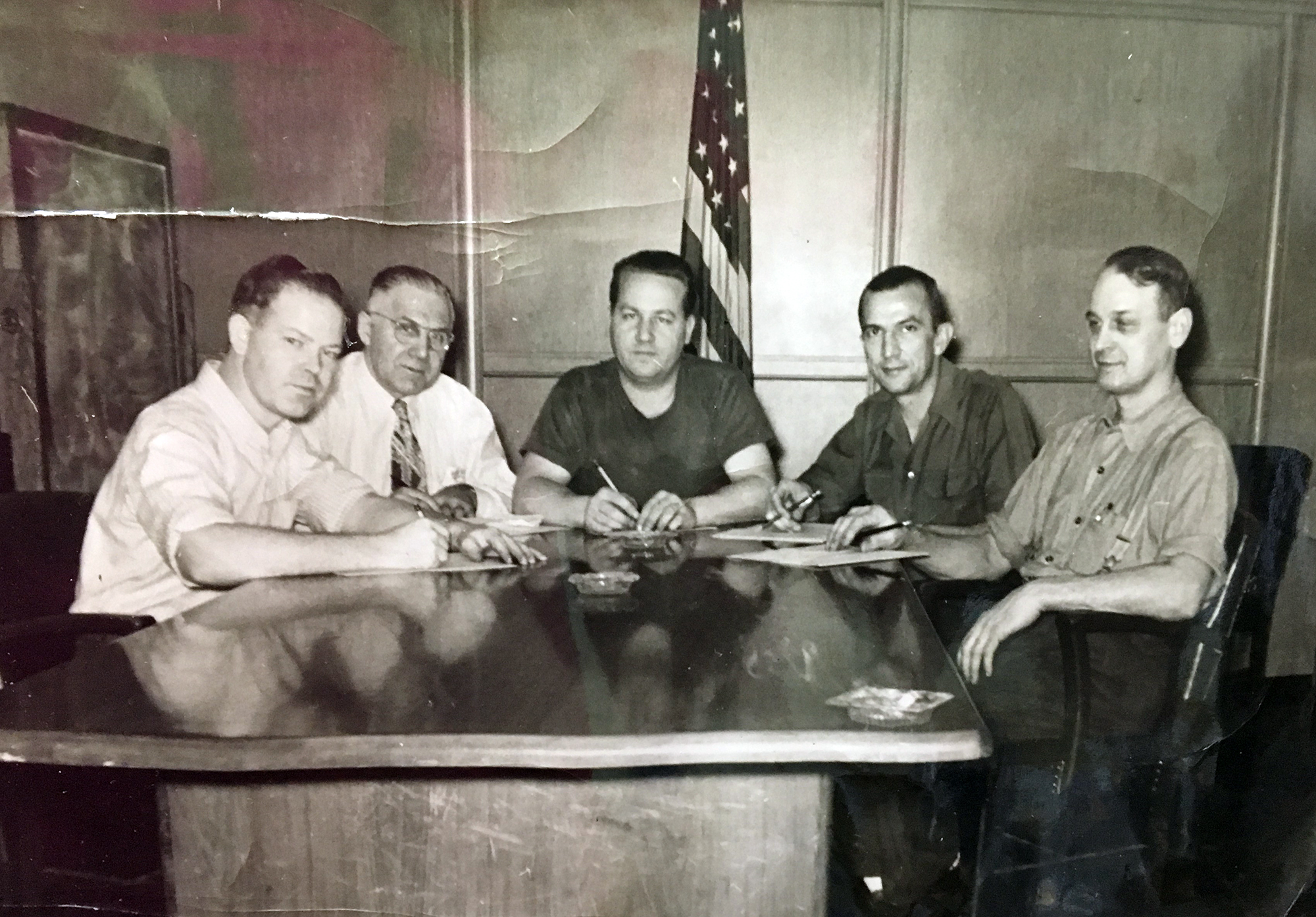 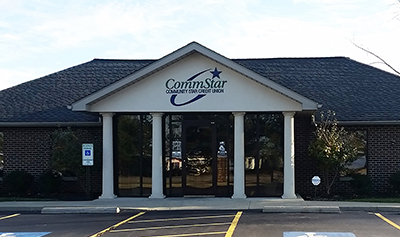 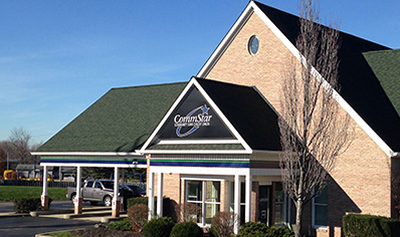 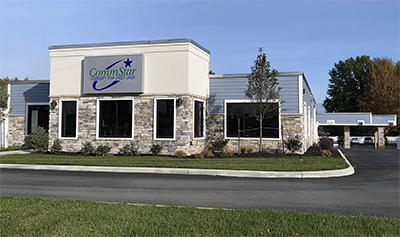 The credit union was founded on January 25, 1938 under the name B-W Employees Federal Credit Union by Bendix-Westinghouse Automotive Air Brake Company employees and executives. Based on their experiences with Westinghouse Credit Union, they were inspired to found a new credit union after the business merged with Bendix in 1937. It kept its original name for the next 43 years despite enduring several location changes until the late 1950s when it opened its new Elyria office at 832 Cleveland Street, which is still in operation today.

Live Chat
Chat with a Member Service Representative or Loan Specialist!
Live chat availability is indicated by a speech bubble at the bottom of your screen. Click the bubble icon to start a live chat. Chat is available during regular business hours.

Membership is open to anyone who lives, works, worships, or attends school in Lorain County. Click below to open your account online and become a member today!